Movies to Watch this Halloween

It’s Halloween and many people will be going out to parties or trick-or-treating. If you’re not the type to do that sort of activity, you could stay at home and enjoy some Halloween movies. The movies you watch don’t have to be horror movies, but they are appropriate for the spooky mood that accompanies the holiday. In this week’s Azure Villas Blog, we’d like to share a few movie suggestions that would be perfect for a night in on Halloween!

The Nightmare Before Christmas

“The film follows the misadventures of Jack Skellington, Halloweentown's beloved pumpkin king, who has become bored with the same annual routine of frightening people in the "real world." When Jack accidentally stumbles on Christmastown, all bright colors and warm spirits, he gets a new lease on life — he plots to bring Christmas under his control by kidnapping Santa Claus and taking over the role. But Jack soon discovers even the best-laid plans of mice and skeleton men can go seriously awry.”

“After moving to Salem, Mass., teenager Max Dennison (Omri Katz) explores an abandoned house with his sister Dani (Thora Birch) and their new friend, Allison (Vinessa Shaw). After dismissing a story Allison tells as superstitious, Max accidentally frees a coven of evil witches (Bette Midler, Sarah Jessica Parker, Kathy Najimy) who used to live in the house. Now, with the help of a magical cat, the kids must steal the witches' book of spells to stop them from becoming immortal.”

“On a cold Halloween night in 1963, six year old Michael Myers brutally murdered his 17-year-old sister, Judith. He was sentenced and locked away for 15 years. But on October 30, 1978, while being transferred for a court date, a 21-year-old Michael Myers steals a car and escapes Smith's Grove. He returns to his quiet hometown of Haddonfield, Illinois, where he looks for his next victims.”

Pop some popcorn and stay in your Pembroke Pines, FL apartment! Have a happy Halloween! 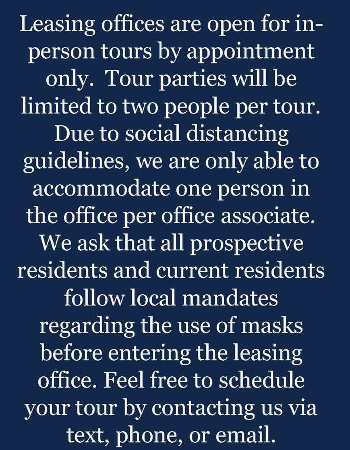